How to keep your live stream consistent! Play a pre-recorded video as a live stream using Restream!

Firstly, why would you want to do that, I mean it’s a live show, so why would I want to play a video, isn’t that cheating!!!!!

Well, technically yes but realistically no

The video below was streamed live but included a pre-recorded video that I recorded the weekend before it was aired!

I did this because I wanted to maintain my live show’s continuity and I wasn’t able to be in my studio at the usual time as I was at a conference.

Now, I could have been at an appointment, or my kids sports event, something took me away from my usual working week and thus stopped me from showing up online Live as usual.

And that’s WHY I scheduled my pre recorded video as a live stream and I did this using a live streaming software called Restream.io

Here are the steps you need to take

The video above shows you the steps you need to take to implement this live streaming hack for your business.

Join me live every Tuesday for Digital Dots Live! 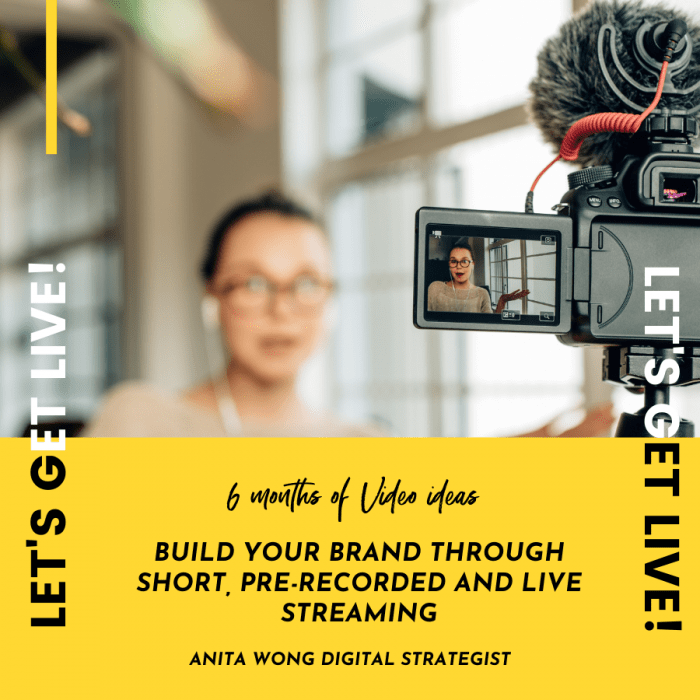 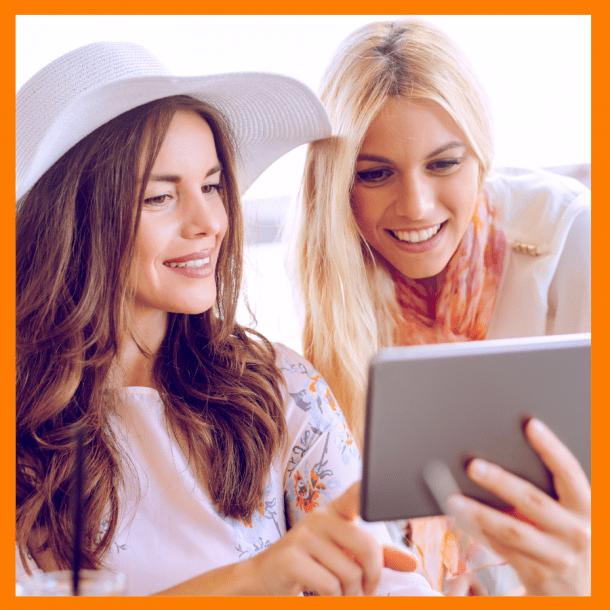